Marko Cheseto finished 250 overall, 31st in his age group with a time of 2:37:23 at the Chicago Marathon today, smashing the existing World Record of 2:42:24 that he set six months ago at the Boston Marathon! Way to go, Marko — you did it! Your POA family was cheering you all the way to […] 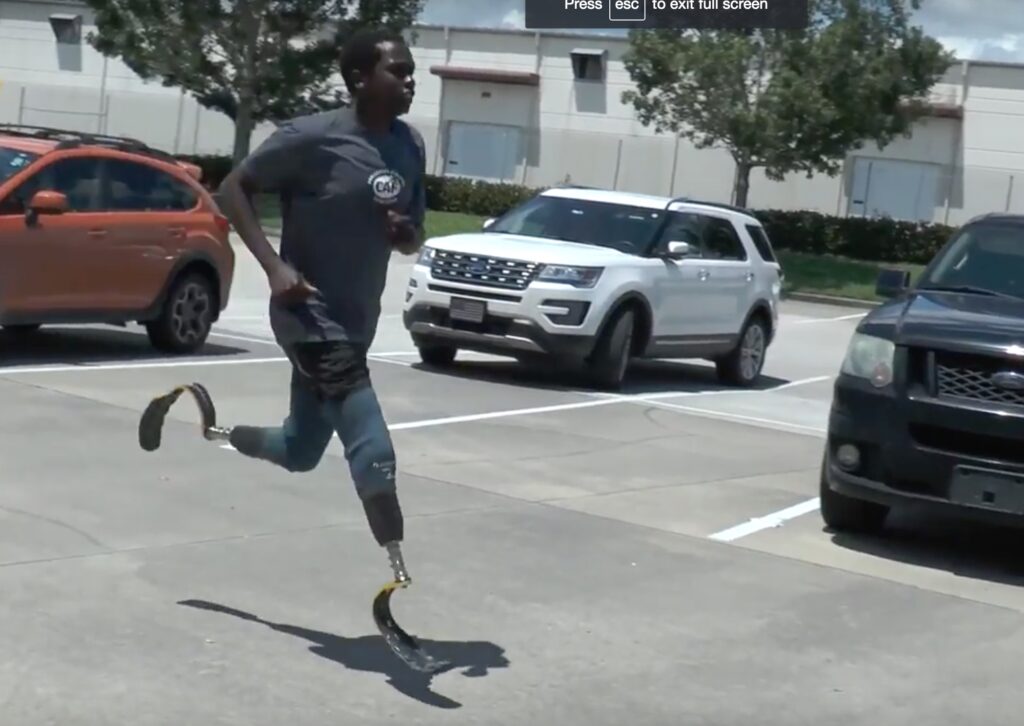 We are very proud of Marko Cheseto – a great athlete and even greater man!  He ran the TCS New York marathon and  set  a new record for bilateral (double) below knee amputees  – 2 hours, 52 minutes, 33 seconds.  And that was his first marathon!  Then Marko returned home to Orlando and became a U.S. […] 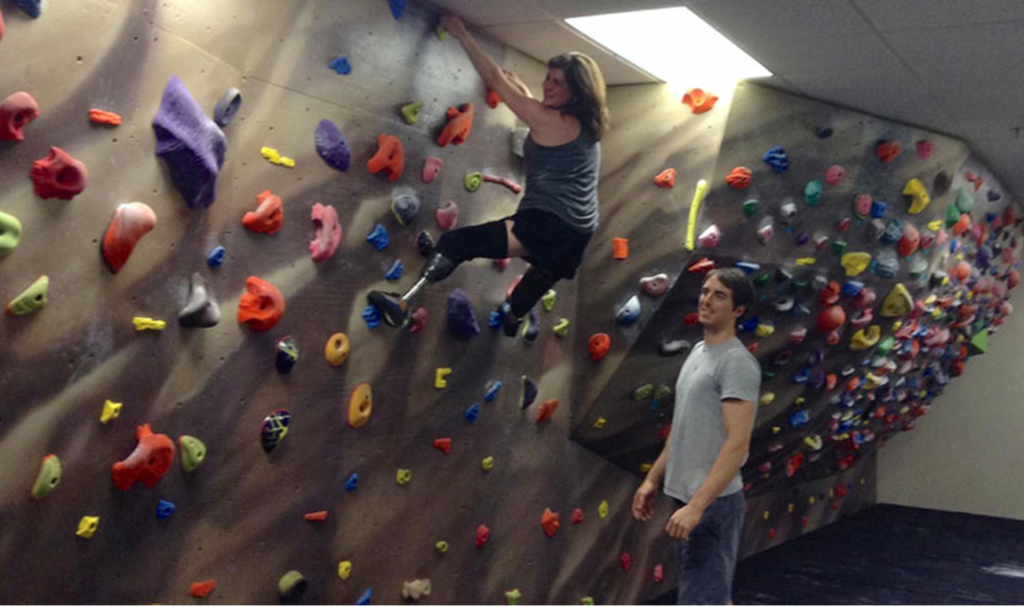 In this article by Gym Source, Celeste spoke of her first visit to POA, four years ago: “Working with POA she began to feel that ‘nothing was taken from me that I can’t get back. I can even be better than I was before.’” Celeste’s great love of people and new knowledge of prosthetics has […]

Celeste Corcoran – Stronger Than Ever!

Because of all the great Pilates work Celeste has been doing, the muscles in her legs have strengthened and developed. We made new prosthetic legs which allow her to fire and use those muscles, and Celeste headed back to Boston on Wednesday walking faster, stronger, and with even more confidence! ‪#‎NoBoundaries‬ ‪#‎CorcoranStrong‬